Lawrence J. McClafferty is a principal with McCandlish Lillard, its President, and a member of its Executive Committee. He works out of the firm’s Fairfax and Loudoun offices. Lawrence is a trial and appellate lawyer who, in recent years, has devoted much of his practice to litigation involving business torts, community associations, and fiduciary litigation, which includes will contests, breach of fiduciary duty claims, and guardianship/conservatorship actions. He lectured on fiduciary litigation at the 2016 Virginia Bar Association winter meeting. 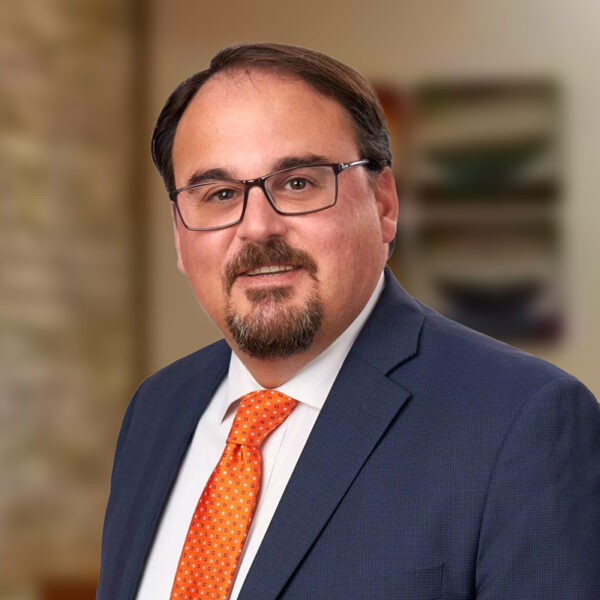 Lawrence was part of the litigation team that obtained the largest jury verdict in the Commonwealth of Virginia for 2016, as reported by Virginia Lawyers Weekly. He is AV-rated by Martindale Hubbell and is a nine-time selection by Virginia Business magazine as one of its “Legal Elite.”

Lawrence earned his B.A. degree from Boston College and his law degree from Washington and Lee University. He was born and raised in Washington, D.C., and lives in Loudoun County with his wife and daughters.